Soaring guitar riffs and vocals set against the measured ferocity of the bass and drum rhythm section, South Africa’s own Winterstand honour their rock forefathers contemporizing and carving out their own sound. Band members Michael Jones (Vocals, Guitar), Stephen Brink-Jones (Guitar, Backing Vocals), Michael Cromie (Bass), and Albert Ackermann (Drums) bring together their talent and passion for the rock-loving masses.

First formed in 2017 in Hermanus, South Africa, by guitarist/singer Michael and drummer Albert over a love of bands like Nirvana, Muse, Foo Fighters, and Pearl Jam, the duo knew they wanted to create music together, but wanted to do it right. The quartet was complete after a long search with Stephen on second guitar and Michael C. on bass. Getting down to business, the band began to create music.

Not to be deterred by the pandemic, Winterstand brought their vision of rock to life and released their first single, “Where Do You Go” in early 2020. This was closely followed up by their first full-length twelve song EP, Glorious Life, even releasing an accompanying music video for the EP’s title track. Riding the unstoppable momentum, the band is excited to soon release their sophomore 3 song EP in July with songs “I’ll Be Around”, “These Days”, and “Life”. 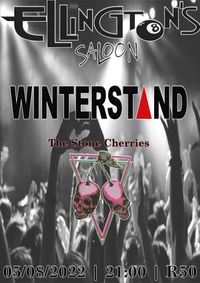 Winterstand & The Stone Cherries are rocking it out Friday the 5th of August. Join us for a awesome, rocking evening!

Winterstand has been hard at work preparing their sophomore EP called 'These Days'. On Saturday 16 July, these Alternative Pop Punk Rockers will be duly celebrating its release with an energetic live show at The Daisy Jones Bar. They will be accompanied by amazing special guest Ethyl Ether for a thrilling evening of soaring guitar riffs and catchy melodic vocals set against the measured ferocity of the bass and drum rhythm section. Tickets on sale from Quicket https://qkt.io/lVBYii 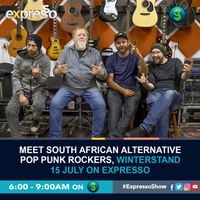 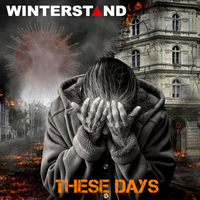 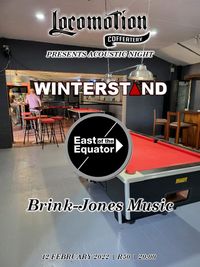 A rocking acoustic evening at Locomotion featuring Winterstand, East of the Equator and Brink-Jones Music Duo. 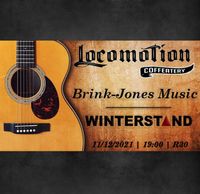 Specials and other goodies to be announced. 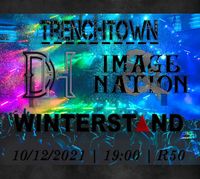 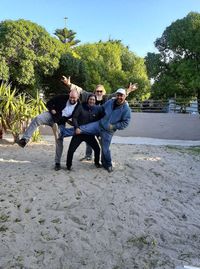 An acoustic Jam, though not the most subtle of acoustic jams..